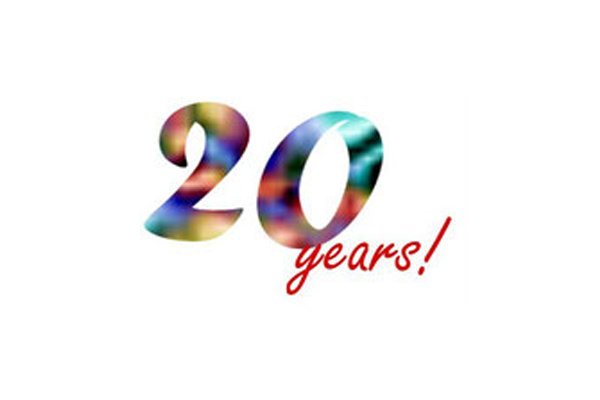 We didn’t always have reliable electronics with convenient mounts, GPS shade accessories, and other such luxuries. That’s why this milestone date is so important. The Global Positioning System Directorate hit a landmark on December 8th, 2013, a day that would mark the 20th year since its Initial Operational Capability (IOC).

Ever since those early days, this intricate system has continued to grow and expand. Four developmental Block I satellites were added in 1978 followed by seven more in 1985. Even more were added, bringing the Block I, II and IIA satellite count to 24 by the time IOC was achieved.

Today people, companies and military organizations all over the world have the luxury of 24 hour access to GPS. The system has remained very stable and includes 31 operational satellites that broadcast 365 days a year. Since IOC, the GPS system has never once failed based on commitments made by the U.S. Department of Defense.

Billions of individuals have access to this valuable service. It has proven useful in a number of industries, including agriculture, aviation, mapping, telecommunication, surveying, emergency response and the military. The future of GPS remains bright as the unfaltering GPS constellation continues to support a huge network of users and organizations.

The next time you place your Glarestomper or Garmin hood on your GPS device, take a moment to revel in the power of over two decades of technological development.