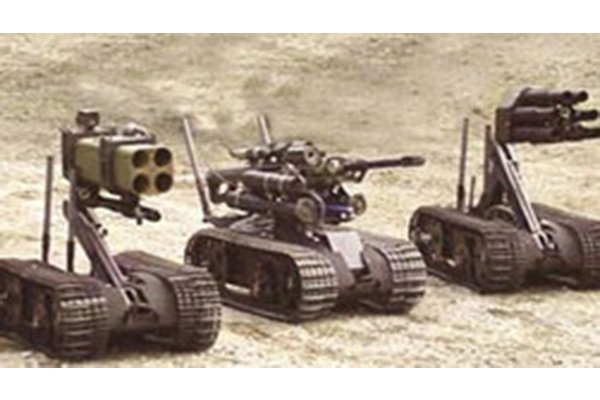 Travel is much easier when you have your GPS device setup and ready to go. Imagine how much easier it could be if that same technology would do more than just guide you with visual maps and audio cues? The United States Army is currently working on that exact concept.

These mobile defense units are literally driverless, with no warm bodies inside.

This may sound like the plot of a science fiction movie or maybe a Stephen King novel, but it’s actually a demonstrated reality. Driverless vehicles, guided with the assistance of GPS, appeared at a January 2014 demonstration at Fort Hood, Texas. The vehicles’ capabilities were displayed as they were tested with obstacles, road hazards, intersections, oncoming traffic, passing and stalled vehicles, pedestrians and tests in simulated urban and rural settings.

This undertaking is part of the Autonomous Mobility Applique System (AMAS) which is overseen by the Army and Marine Corps. AMAS has resulted in the creation of an Unmanned Mission Module which is equipped with a second GPS receiver, LIDAR sensor and advanced algorithms. It is packaged in a versatile kit that can be installed on almost any vehicle the military uses.

With the assistance of GPS and a good bit of ingenuity, we could soon have an automated army that keeps flesh and blood soldiers well out of harms way.