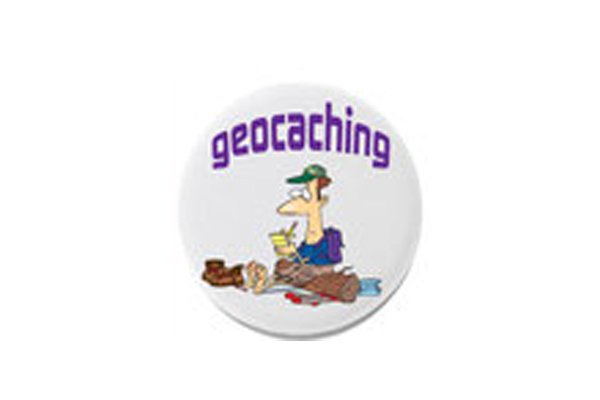 GPS and the super bowl have one thing in common: the Weehawk. The Swanson family decided to get into the football spirit through geocaching.

They chose a small figurine, affectionately referred to as the “Weehawk”, to hide as the prize.

The Swansons tucked little Weehawk away in Washington, hoping that someone would find it and send it along on the next leg of its journey. Someone did, and the now famous Weehawk has changed hands many times, each time getting closer to its ultimate destination: the Super Bowl. The journey began last August. Since then, Weehawk has made his way through dozens of U.S. states and even took a little detour to Bali.

As of January 25th, the Weehawk was noted as patiently waiting in the Bronx, New York. Ironically the figure arrived in New York the day that its favorite team beat the 49ers, earning themselves a coveted place in the Super Bowl. Some think it was coincidence, but others think that the geocaching Weehawk may have brought some luck to the team.

The last traveler tucked the Weehawk away inside Van Cortlandt Park in the Bronx. He is waiting for his last ride from the cold granite pillars to the excitement of the big game on February 2nd.

As fans prepare their team attire, install their Glarestomper and set their GPS coordinates to get to the Super Bowl, the Swansons are at home anxiously waiting to see if their little symbol of Seahawk spirit will make it in time.