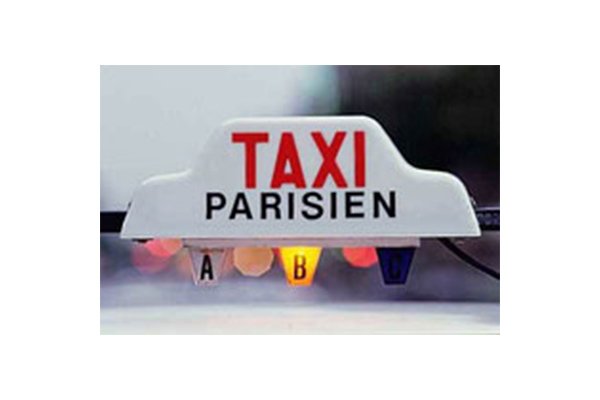 GPS and the internet has presented a number of unique opportunities that give people more options in their everyday lives. One such option has become hugely popular in France.

GPS enabled apps let users look for or offer rides and participate in lift sharing schemes. Users can save money and have more options when trying to get around populated areas. It really

sounds like a win-win for tech companies and French citizens. The taxi drivers, on the other hand, could be facing a serious loss of livelihood.

Help It Live or Let It Die?

The French government faces a difficult decision as this new technology threatens the careers of the country’s taxi drivers. Apps like SnapCab, LeCab and Uber have grown so popular, they are actually challenging the licensed cab industry.

Taxi unions have a lot of power in France. They have proven this in the past, including in 2013 when they caused gridlock in Paris after demanding a mandatory 15 minute waiting period for private hire vehicles. The request was originally deemed anti-competitive by the Competition authority but was later overturned by the Supreme Court.

Is It Fair to Ban Apps in Favor of Taxis?

There has been some controversy over how the situation should be addressed by authorities.

A non-binding government report recommended permitting taxi drives to use the same GPS enabled apps that would not be available to private firms.

Some think that the ban is a good thing while others feel it is a way of allowing licensed taxis’ to hold a monopoly. No matter what happens, the repercussions will have a significant impact on the regulations and requirements established for GPS-enabled car hire apps in France.