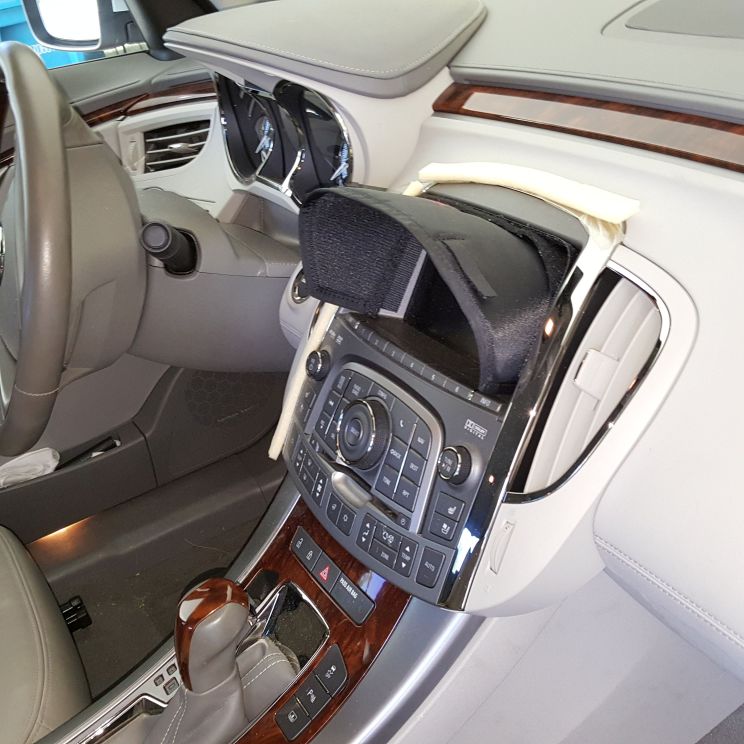 The picture shows the Glare Stomper from the passenger side of my 2010 Buick LaCrosse. Before I bought this a fixed it to fit in my 2010 Buick LaCrosse, the glare from the sun (I live in Phoenix, AZ) was so bad that I could not see the screen of the GPS in the summer and even other parts of the year since the front window was so slanted that the sun came right in and flooded on the GPS. I bought this last year from Glare Stomper and installed it myself. I would have like to get it installed by a Professional, but could not find anyone in Phoenix that seemed to available to do it. I went to Walmart and got Velcro with the 2 sides so that you could easily put it on the Glare Stomper and the other side on the cars available mounting area. Now I can easily remove it which I would rarely do and then reinstall it easily. I have done this several times. Both sides of the Velcro pieces have to be sticky. to keep it in place. I did not modify the Glare Stomper at all, and after installing the fuzzy side Velcro on the Stomper, put the other side on the car mounting area. It was actually easier to install than I thought it would be. The other white thing around the GPS is something to keep glare from shining in my eyes from the chrome on the metal piece. I want to clean that up with something else that I bought to put on it, but the important thing was to get the glare stomper installed. 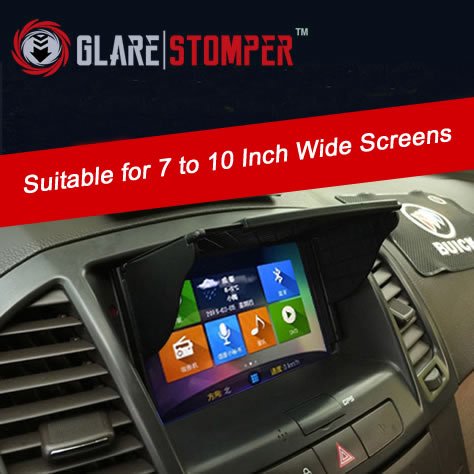 In-Dash GPS Unit Visors
How They Work
How to Install
Questions?
Visit Our Blog
30 Day Money Back 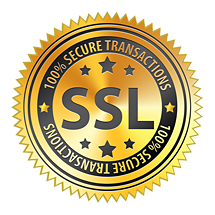