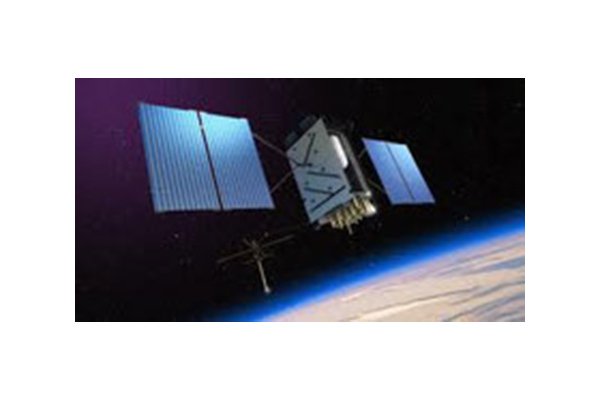 Colorado is a state known primarily for things like mountains, cattle, wheat and the 1850 Gold Rush. Soon, the Centennial State may be recognized for something much more modern: the future generation of GPS. GPS III technology is being developed by Lockheed Martin right in Jefferson County, Colorado.

What is GPS III?

GPS III is the next generation of modern GPS. It is expected to be three times as accurate as what is used now with three times the power output. Devices using GPS III are going to be significantly improved with better coverage in almost any terrain.

Right now the Air Force is sending signals to satellites using the GPS II constellation. In the meantime, the GPS III system is well on its way. Hundreds of Colorado residents were employed to work on the upgraded version.

In 2012, Lockheed Martin proved that its GPS III satellite prototype could successfully communicate with the GPS satellite constellation. The following year the GPS III and Next Generation Operational Control System (OCX) satellite was launched with a successful early orbit operation demo.

The Future of GPS

The investment to develop and put GPS III into operation is high. The ground system cost Aurora-based company Raytheon almost $1 billion and required 450 employees plus the support of an additional 150 subcontractors. The system will be manned from Schriever Air Force Base located in Colorado Springs.

Along with improved functionality for the military, GPS III will also provide a significant economic boost for Colorado. The technology will be developed for use in banking, farming, excavating, EMS services and much more. It’s a win-win situation for Colorado, who will forever be known as the birthplace of GPS III.